20th October 2022: Maynooth University’s Statistics Lecturer Rafael De Andrade Moral has been honoured as this year’s recipient of the Maths Week Ireland Award for his contribution to Raising Public Awareness of Maths.

The award is presented once each year during Maths Week Ireland – the all-island festival of maths and numeracy (15th – 23th October). The event is supported by the Department of Education, the Science Foundation Ireland Discover Programme, universities, institutes of technology, libraries, schools, training colleges and employers, north and south.

Professor De Andrade Moral will receive the award at an official award presentation event in Buswells Hotel, Molesworth Street, Dublin 2, on Saturday, October 22nd. The award was inaugurated in 2016 to honour outstanding work in raising public awareness of mathematics on the island of Ireland.

Rafael’s enthusiasm and excitement for helping others better understand and develop a passion for mathematical studies, demonstrated most strongly in his self-created music parody videos, in which he uses popular songs and their melodies to help explain and teach complex mathematical formulas and problems, make him a worthy winner of this award. 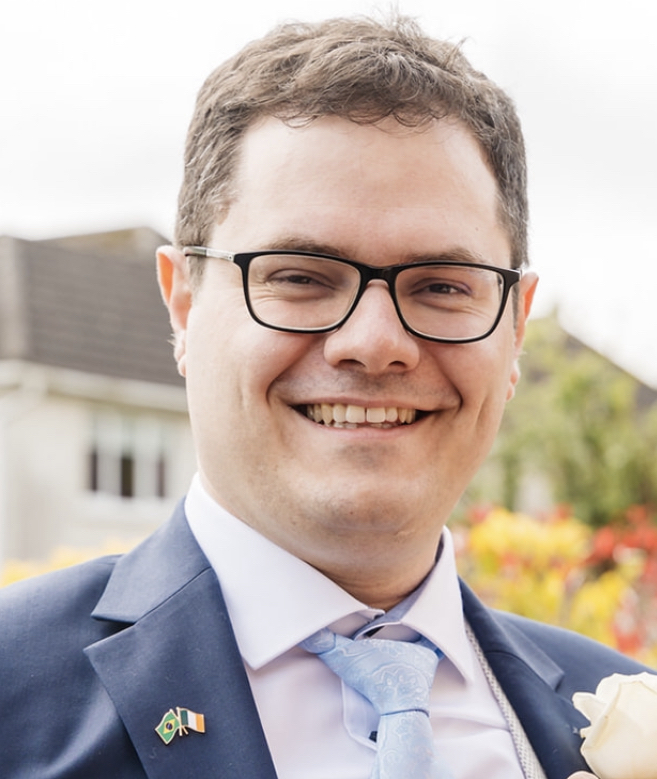 Originally from São Paulo, Brazil, Rafael has been an Assistant Professor of Statistics at Maynooth University since 2018. He has always loved maths, but his academic career began with a BSc in Biology, followed by an MSc and a PhD in Statistics, all from University of São Paulo, Brazil. Rafael’s mother was also a maths teacher, and she has been one of his greatest supporters on his career path into maths education.

He carries out research on statistical modelling, with applications to ecology and wildlife management. He enjoys teaching using alternative strategies, such as magic tricks and music videos, to help students overcome their fear of maths.

Rafael has also won a number of academic awards in the past including the ‘Teaching Hero Award’, which was a result of his students nominating him for his informative yet engaging music parody videos which he created during the COVID-19 pandemic to help teach complex mathematical problems.

He was awarded 1st place prize at the ‘A-mu-sing Contest’, organised by CAUSE (Consortium for the Advancement of Undergrad Stats Education), for his ‘Probability Song’.

He has also recently co-organised the VOICES conference, which highlights the importance and benefits of using music to teach any subject, with Rafael’s focus being on maths and statistics.

His unique and entertaining mathematical-focused videos have also garnered tens of thousands of views online and his interest in music and creating songs comes from his experience of being in a band, comprised of a number of statisticians, in the past.

Rafael had this to say on receiving the award: “I feel absolutely delighted and humbled to receive this award. Teaching maths and stats is my passion and to be recognised by the largest public outreach maths event in the world feels like a dream to me. A huge thanks to the Maths Week Ireland organisers.”

Dr. Sheila Donegan, Co-founder of Maths Week Ireland, South East Technological University (SETU) said: “As an all-island festival of maths and numeracy, we’re always looking to get people, both north and south, to engage with the subject in a fun and interesting way.  Rafael is a worthy winner, his work in communicating maths in this novel and engaging way has brought maths to new audiences. 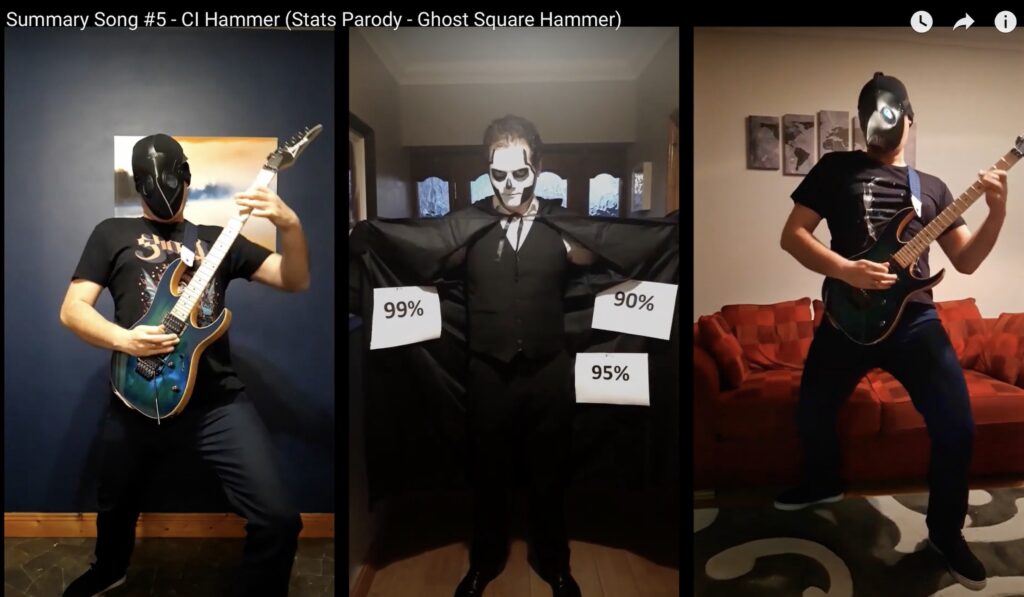 “He has made maths accessible to so many people, that may have turned away from maths in the past and, thanks to his creative flair and musical abilities, has also made his informative videos fun and entertaining.”

The award was individually crafted by Irish silversmith Seamus Gill and is modelled to represent a Mobius Strip, a twisted strip that, bizarrely, has only one side.