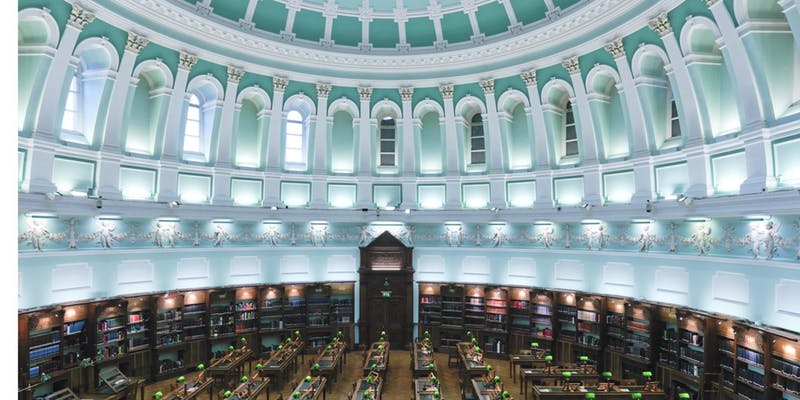 Prof Peter Lynch, author of That’s Maths tells the story of the The Mathematical Life of George Gabriel Stokes.

George Gabriel Stokes was born in Skreen, Co. Sligo 200 years ago. From an early age, he showed clear signs of brilliance, his schoolteacher recording that “Master George was working out new ways of doing sums, far better than those given in the book”. Stokes went to Pembroke College Cambridge in 1837, where he began a sparkling academic career. For over fifty years he held the leading position in mathematics, the Lucasian Chair, held earlier by Newton and later by Hawking. He made contributions to many areas of mathematics and physics. His most brilliant work was in fluid dynamics and his results are still of crucial importance today. Whether we are designing aircraft, modelling blood flow, forecasting climate change, studying propulsion, lubrication or the dynamics of swimming, constructing wind turbines or forecasting the weather, we need to use the Navier-Stokes equations. In this talk I will review the work of Stokes and its relevance today.

Peter Lynch currently writes a fortnightly column in the Irish Times on maths. Most of his career was spent in the National Meteorological Service, Met Eireann where he became Head of the Research Division and later deputy Director.. While there Peter worked mainly on the development of mathematical forecasting (Numerical Weather Predications) models. In 2004, he moved to University College Dublin, as Professor of Meteorology. Since retiring in 2012, Peter has pursued various mathematical interests including his Irish Times Column, writing books, and his weekly blog thatsmaths.com. In 2017 Peter was awarded the Maths Week Ireland Award for his contribution to Raising Public Awareness of Maths.