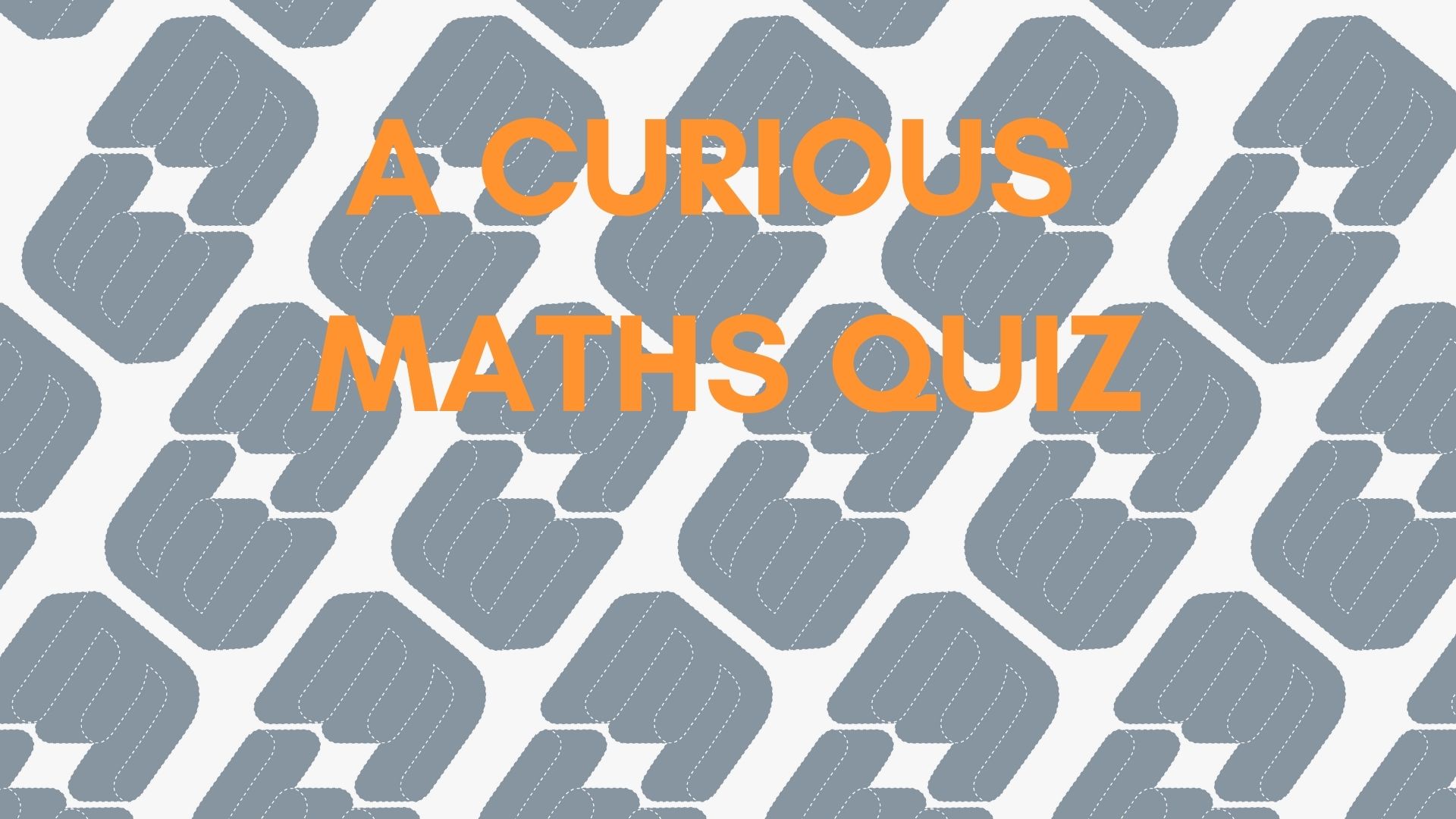 Everyone loves a quiz – but this quiz is a bit curious.  First, there are only seven questions.  Second, most people get most of the questions wrong (but that’s fine because nobody is recording anybody’s score).  And third, you’ll discover some really curious things about the real world as you go along.  This is maths like you might never have seen it before. Enjoy!

Rob Eastaway was the very first presenter at Maths Week. Rob is a mathematician, author and broadcaster. His show Puzzling Surprises – will present entertaining examples of counter-intuitive maths, from Pythagoras to Pascal’s Triangle.

Rob is closely involved with the world of maths. He has written (or co-written) seven maths books aimed at the general public, of which two have been worldwide bestsellers. He is a Director of Maths Inspiration, a national programme of theatre-based lecture shows for teenagers. He gives numerous talks every year, for just about every audience:  primary school children, teenagers, undergraduates, families, teachers, serial killers (no, just checking you’re still reading this). He was President of the Mathematical Association from 2007-2008, and has worked with the Royal Institution, the UK Maths Trust and numerous other mathematical organisations. Rob was also a monthly puzzle setter for New Scientist magazine.

In 2016 he received the Zeeman medal for excellence in the promotion of maths.  The medal is in honour of Professor Sir Christopher Zeeman, and is awarded jointly by the London Maths Society and the Institute of Maths and its Applications.