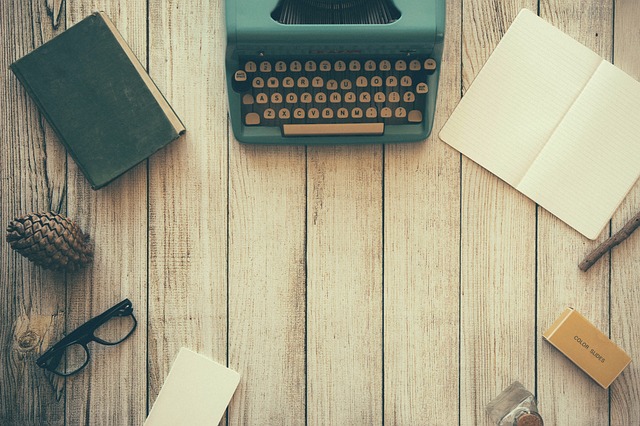 The world of secret codes holds a fascinating air of mystery with secret agents trying to discover the enemys plans before the enemy uncovers theirs!
The Spartans are credited with creating the first system of military secret codes, or secret ciphers, as they are sometimes called. This is why the study of secret codes and methods of breaking these codes is called cryptology, from the Greek kryptos meaning hidden or secret.

One example of a secret code method is called a Keyword Cipher. With this secret code, a keyword is placed at the beginning of the alphabet. This shifts all of the remaining letters of the alphabet to the right.

For example, if the keyword was JAMESBOND, the code would read as follows:

Here is a challenge for you to try – use the JAMESBOND keyword cipher to break the code and find the answer to this question:

Q. In the James Bond film The Man With The Golden Gun, how many shots does Scaramanga have with his Golden Gun?

Hint: When trying to crack a cipher, the relative frequency of letters in the written word will sometimes reveal the code. ‘For example, ‘e’ is the most frequently-used letter in the alphabet. If you’re decoding a paragraph with lots of h’s, you might reasonably guess that ‘e’ has been replaced by ‘h’ in the code.

Whatever format you decide is appropriate for your Code-Breaking Day, browse the resources below to find a wealth of fun code-breaking activities and puzzles to occupy participants. 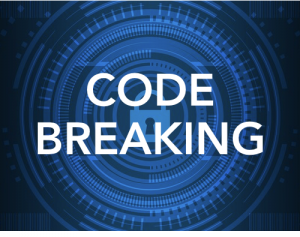 Secret Code Breaker Learn all about secret codes including Caesar Ciphers, Auto Key Ciphers, and Monoalphabetic Substitution Ciphers. Online and downloadable solvers are provided for many of the common ciphers. The website also contains some interesting history stories on code breaking

The Secret Life of Codes (Murderous Maths) by Kjartan Poskitt Readers will learn how to encode and decode their own messages in as many ways as possible with Poskitt hilarious characters.

The Code Book: The Secret History of Codes and Code-breaking by Simon Singh Contains many fascinating accounts of code-breaking in action, from its use in unmasking the Man in the Iron Mask and the defeat of the Nazis to the breaking of a modern cipher system by a world-wide army of amateurs in 1994.