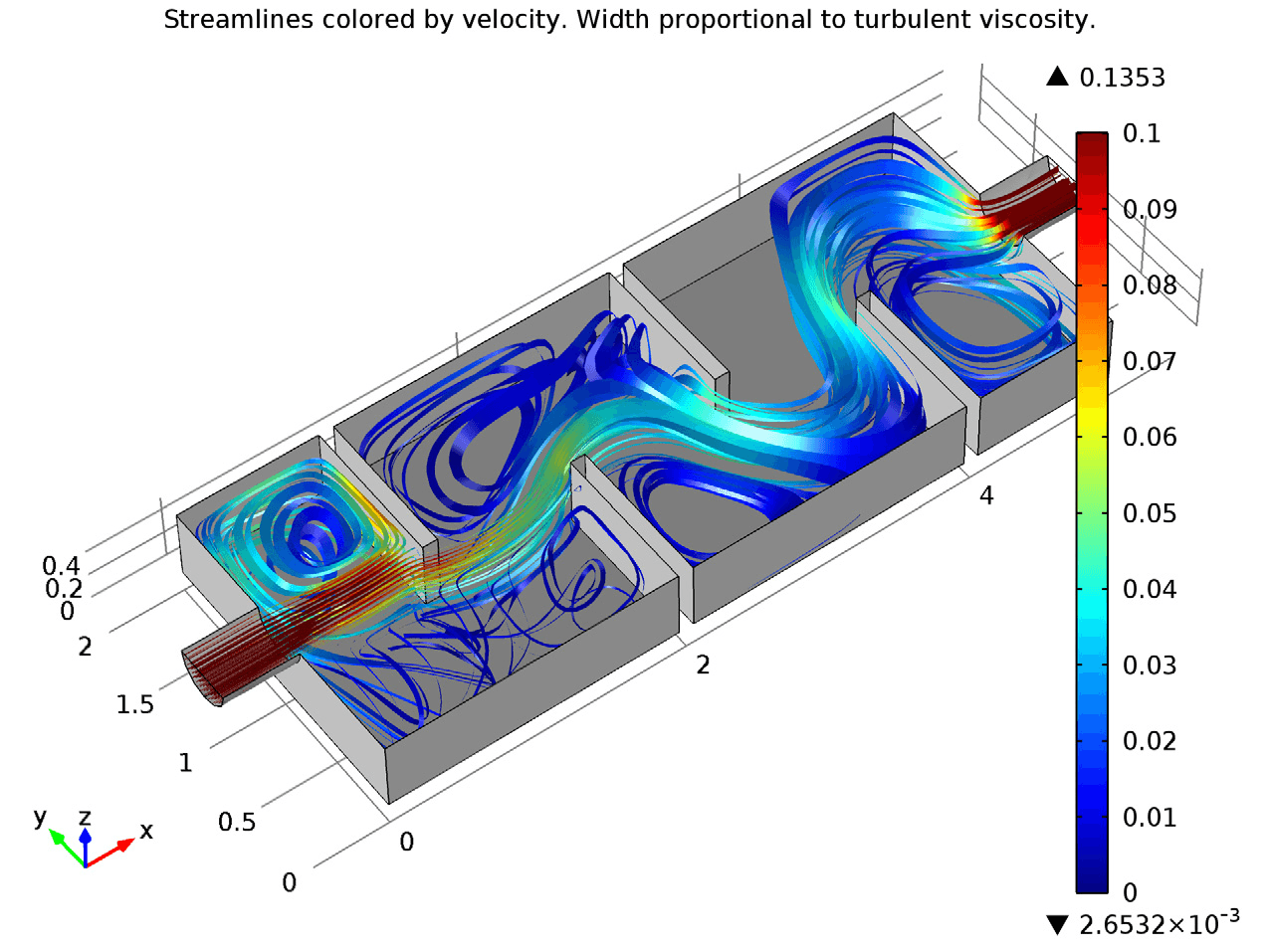 Wednesday 13th August was the 200th anniversary of the birth of legendary Irish mathematician, George Gabriel Stokes, whose maths is today used to model climate change.

Marking the occasion, Irelands Maths Week 2019 will include Stokess work in events and information for schools and the general public from 12th  20th October next.

Stokes was born in Co. Sligo in 1819, and became the Lucasian Professor of Maths at Cambridge University, (previously held by Isaac Newton and more recently by Stephen Hawking). He was also MP for Cambridge and was president of the Royal Society. He was one of the most important Science administrators of the 19th Century, making multiple important contributions to mathematics, physics and engineering. 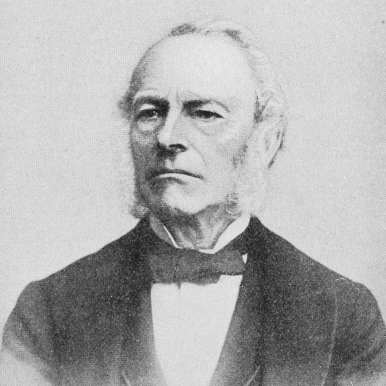 Its wonderful to think that the genius of Stokes mathematical equations still has such a strong significance today, helping climatologists to figure out whats happening with our world as we face existential challenges through climate change.

? Climate change is one of the greatest challenges facing humanity. Scientists have determined that the average temperature of the planet is causing rising sea levels and extreme weather events with drought and flooding in many areas. Its really important to be able to predict what could happen in the future and this is done using mathematical models. These are linked groups of mathematical formulae that describe the relations between temperatures and the weather, based on statistical data and patterns.

? At the heart of the weather is the movement of air. Air moves in three dimensions  it can change direction, speed, swirl and turn which makes it difficult to describe and predict. Navier-Stokes equations are used to describe the movement of air, water and other fluids. These equations are central to climate models but they are too complex to be solved directly, so computer programmes are used to approximate the answers.? George Gabriel Stokes was one of the developers of these equations in the 19th Century and mathematicians are still working with them to find better ways of modelling to predict the future.

? Its also really timely as another cohort of Leaving Certificate students receive their results this week, including maths at Honours, Ordinary, Foundation and Applied levels, the sciences and humanities.

? Ireland needs to have a continuing emphasis on maths and numeracy at a national level, in line with our overall progress in the area of STEM-related subjects. Its essential for this level of engagement with maths to continue so that we can support the development of rewarding careers and a competitive economy for the future.? Its even more important when you consider the importance of maths in figuring out the potential future of our planet.

We believe the additional points that are available in the Leaving Cert for Honours Maths are an effective incentive to further encourage young people to engage with maths at the highest possible levels.

Of course we know that not everybody can be a George Gabriel Stokes, Isaac Einstein or Stephen Hawking. Peoples talents and achievements can be applied in a myriad of differing ways.

While maths isnt always easy for everyone, its truly important for parents to encourage an interest in maths and numeracy from an early age and also to encourage older students to do the absolute best they can at maths throughout their school lives. Disciplines such as engineering, science, computing, finance, economics, accountancy, management and many others all have a mathematical basis.

Its essential that we have an adequate pool of appropriately skilled graduates to create, attract and maintain high quality jobs in this country, where all of these sectors of the economy are showing a strong demand for graduates and this will increase in the future. In general terms, it is the case that maths and numeracy enable every aspect of life and living in Ireland, so an overall proficiency is clearly essential for everyone in our society and economy.

Now in its 14th year, Maths Week is firmly established as a driver of maths promotion in Ireland. Co-ordinated by Calmast, Waterford Institute of Technologys STEM Engagement Centre, the annual programme is funded through the SFI Discover Programme, with support from the Department of Education and Skills, Matrix – the Northern Ireland Science Industry Panel, ESB and Xilinx. It is run with more than 50 partner organisations including the universities, institutes of technology, libraries, schools, training colleges and employers.